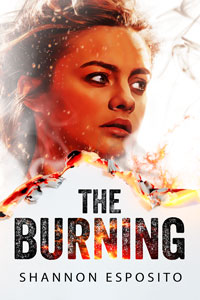 Alice Leininger seems to have the perfect life. She’s happily married, has two beautiful children, a close-knit group of friends, and a cause she cares deeply about. But beneath the surface, her world of safety and comfort is unraveling. The periods of lost time she’s kept secret—even from her husband—are happening more frequently. She certainly doesn’t remember leaving her Sarasota home at three-thirty in the morning to burn someone alive.

Now she sits in a Florida state mental institution, awaiting judgment on whether she’s fit to stand trial on charges of murder and arson. While a psychologist works to help Alice face her past, her future depends on the answer to one question: How far did she go for justice?

Buried in the Dark

On her 21st birthday, Cate Flores finds the courage to flee her life with nothing but a trash bag of belongings and a black eye.

A help-wanted ad brings her to the Coastal Wildlife Rescue Center on Gull Island, where her dream of training to be a veterinarian seems possible. She’s finally found a safe place that feels like home, and the people there become family. Life couldn’t be better… and then on a warm September night, she disappears, never to be seen or heard from again.

Four years later, journalist Frankie O’Farrell—who’s hiding from her own demons—arrives on Gull Island to do a story on the rescue center. While looking through photo albums, she spots one of Cate and is immediately taken with the pure joy radiating from the girl. When told about Cate’s disappearance, Frankie becomes obsessed with figuring out what happened. But someone doesn’t want her to find Cate.

As the investigation brings Frankie closer to the truth, she receives threats to her life. Can she face her own devastating secret and risk everything to uncover the secret someone is desperate to keep buried? 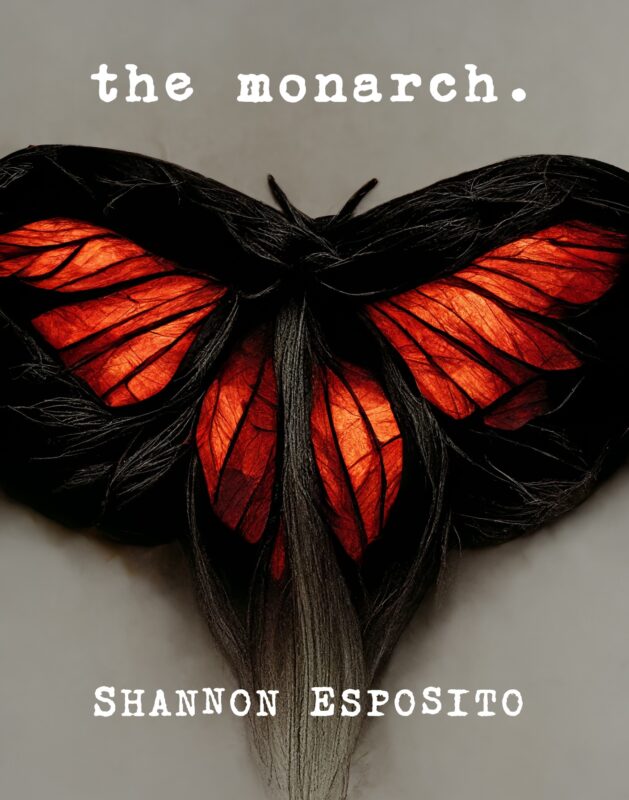 Fate seems to have mistaken Anne Serafini, a forensic photographer, for superwoman and she’s not amused. After being stabbed, witnessing a friend’s murder and shooting a man in self-defense, Anne realizes she’s been Fate’s puppet all along. Now she’s chosen Anna Maria Island to try and tak... 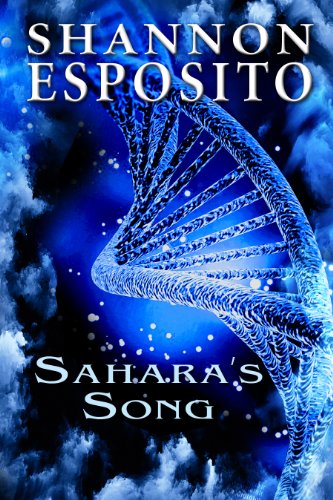 An ancient weapon has been found and reconstructed. It's already destroyed one civilization. Will ours be next?Sarah Raine is in over her head. She's been seduced into joining an experimental program that combines the hidden power of the mind with the power of sound. Helping plants grow with this ne... 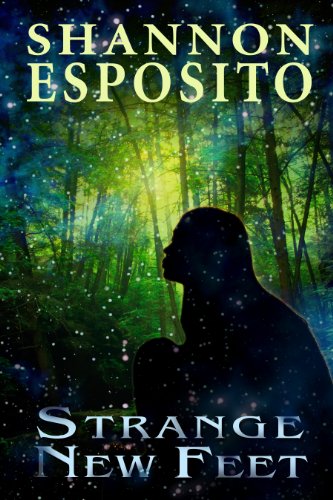 "A beautifully written book... I would recommend this book highly!" -Roxanne

"The whole ethical dilemma of how to define 'human' was fascinating..." -bothellbuyer, WA

One scientist has crossed the line. One question must now be answered...

What exactly does it mean to be human?

Safia Raine, a pattern recognition expert, realizes there's something strange about the little girl admitted to her hospital. When the truth is discovered, scientists and politicians scramble to protect the human race from what they deem a biological threat.

To save the girl, Safia must risk her life and prove to the world she is human. 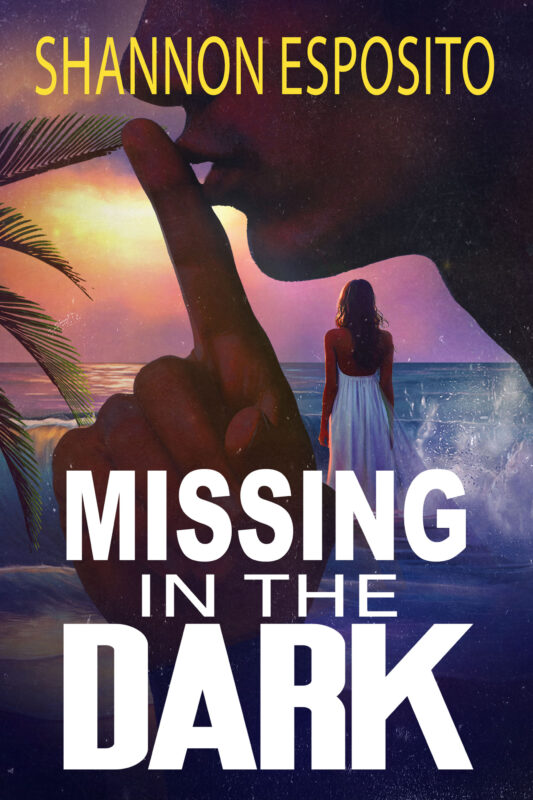 Missing in the Dark

Frankie O’Farrell tracked down one missing woman, but can she do it again?

Frankie is finishing up a book tour for her successful true crime novel, when Aaron Walker approaches her, pleading for her help in finding his wife and daughter, who both disappeared two years ago. Frankie doesn’t want to give Aaron false hope, but the more she investigates, the more she’s convinced his wife and daughter didn’t leave of their own free will.
The search takes Frankie to a small Florida town where one woman was murdered and another is now missing, and where everyone seems to be harboring a secret. Suspects abound and so do the threats to Frankie’s life. Evidence is pointing to a budding serial killer in Crystal River, but is the same person also responsible for Quinn’s and Gracie’s disappearance? Frankie’s gut says yes.
Can Frankie uncover the truth about the missing and murdered women? And will this lead her to answers about Quinn and Gracie? Or will closing in on the killer make Frankie the next target?